The Pennsylvania Avenue Seventh-day Adventist Church is a family friendly, bible believing, Christ-centered church established in the Capitol Heights community for over 70 years – proclaiming the everlasting gospel. Our interest is in those seeking salvation, seeking deliverance from sin and seeking heaven as their ultimate home.

As a world-wide church of over 19 million believers, Seventh-day Adventists are called to fulfill the mission of Jesus, which is to share the love of Christ, warn people of our soon coming Savior and prepare us as disciples to meet to our King.

If you are seeking a church who will accept you with open arms, please consider joining our family. Our church staff stands ready to speak with you and connect you to us.  For more information please contact us at connect@pasdac.org. 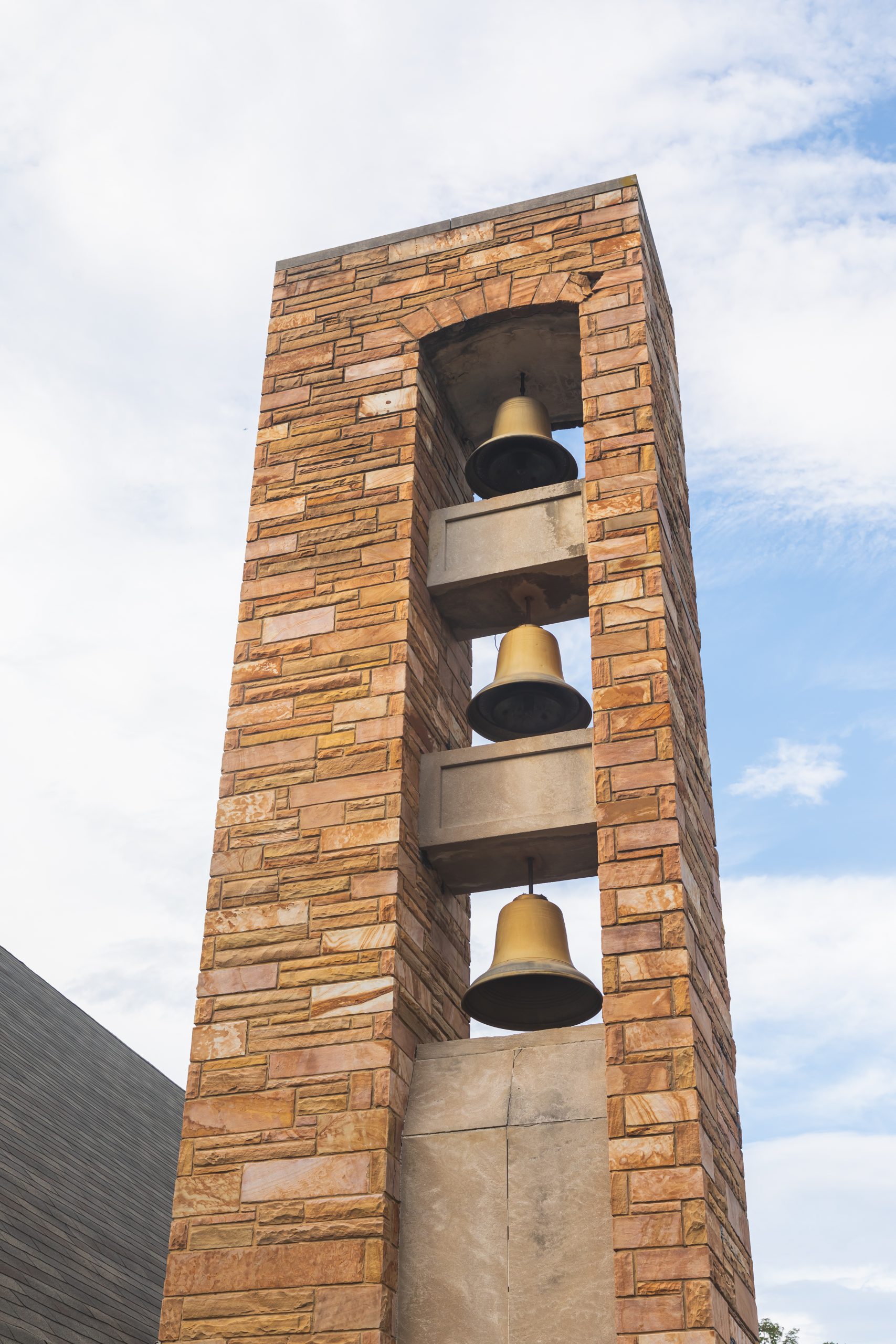 “PASDAC is a loving family that will look out for you.”

The Pennsylvania Avenue SDA Church (PASDAC) welcomes you and your family and friends to join us each week for our unique praise and worship experience.

To learn how you can join us for our next service, click the button below. 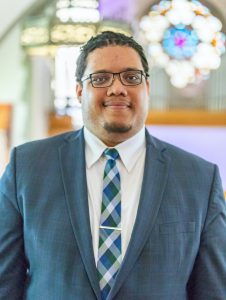 Pastor Christopher Cheatham was born in Richmond, VA, and raised in Camden, DE. In 2012, Pastor Cheatham married his wife, Amberdawn, and the two moved to Berrien Springs, MI, where both attended the Andrews University Seventh-day Adventist Theological Seminary. Pastor Cheatham earned a master of divinity in 2016. During his time in seminary, Pastor Cheatham served as the vice president of the Seminary Student Forum, preached in evangelistic meetings alongside other student pastors during a study tour in Santiago, Cuba, and served as the associate pastor at The Grace Place SDA church under Senior Pastor Dr. Hyveth Williams.

Pastor Cheatham firmly believes that ministry is not only done through words, but by action, and he endeavors to live, teach, preach, and disciple in a way that shares the love of God to everyone that he comes in contact with.

Pastor Cheatham and his wife, Amberdawn, became the proud parents of son, Christopher Langston, in 2016.